How it all began for Burnham Portable Toilet Hire Ltd

Steve and Jackie Richards, husband and wife team, Company Directors for Burnham Portable Toilet Hire are about to celebrate the businesses 25th year anniversary. This is a story of struggle, grit and sheer determination on their part of how they saw a gap in the market to start a business and make it successful.

Of course like any successful business it does not come without stories of hardship, laughter and the inner strength to not give up when times are hard.

Let me take you back, the year is 1992, Steve is 40 years old and Jackie 39 years old. Steve had been working on the gas for years, before that he had served in the Army. Steve even picked up shifts at the local Mushroom farm to make sure Christmas was special for his children. Working for the gas companies meant that he would have fixed term contracts for maybe 3 or 4 years at a time. It had come to the end of yet another contract, Steve had always secured new contracts, but it was uncertainty as always of possibly being out of work.

Jackie was working full time in nursing, she had a private patient that she cared for 3 full days per week, and the days in-between she worked night shifts in care homes, hospitals. Jackie had always worked even with three young daughters in tow. Cooking in local pubs and cleaning jobs when her daughters were young. Steve would walk in from work, and Jackie would walk out to work. The pair of them were certainly not afraid of hard work.

Steve’s contract is about to end on the gas, Steve and Jackie had, had several conversations in the past about how it would be great to have your own business and work for yourself. So over a few glasses of wine no doubt, somewhere in the conversation Portable Toilets pop up, they do some research and think let’s have a go. They both know that Steve needs to continue working on the gas whilst they get it up and running, so Steve secures another contract. They secure a loan to get started and take the plunge and buy 10 portable toilets, a small van with pump unit and on the 30th April 1992 Burnham Portable Toilet Hire was born.

As you can imagine they both are really excited to take delivery of 10 brand new toilets! At this point in time the toilets came delivered in flat pack, so yep, you’ve guessed it they had to build and assemble them. So it was like the chuckle brothers, to me to you, but with only a rivet gun to secure them together. I’m sure a few choice words were shared! The rivet gun was manual, and plenty of elbow grease was needed to erect the units, it was like grown up Meccano but not much fun. So eventually they stood back and admired their handiwork. So toilets, check, service lorry check, now to get some business!

So Steve and Jackie were novices in regards to marketing and how to generate business. Jackie did what she does best, using the gift of the gab she picked up the yellow pages and trawled through them, phoning local builders, businesses in the hope to secure their first hire, Steve in the meantime, if passing a construction site would call in and introduce himself and their exciting new business. They became a tag team and any opportunity they saw, they would pull over from where they were going and try and generate business. This got them their first hire at a snack wagon in a layby in Taunton. The first toilet was loaded and taken out, they had done it.

Steve would finish work on the gas, get home, load the toilets and off he would go. To begin with the majority of the toilets were going out for weekend events, such as point to points, private parties. Lots of late nights, delivery toilets in the dark was common and lots of fish & chips eaten in a lay by were common too, Jackie often there by his side, both determined to make this work. Then they would go back out to collect them and between Jackie and himself clean them ready for the next event. This continued for a year, driving all over the south west and not making any money I might add, but covering costs .. just!

They then secured some business with Stancells in Taunton and they required most of the fleet for the construction industry. Steve and Jackie quickly realised that 10 toilets was not enough and took the plunge and bought another 30 toilets. So the fun of building them continued and their fleet increased to a mighty 40. At this point Steve could no longer work full time on the gas and maintain the demand for toilets, so he left the gas and began to work full time on the business.

Jackie now had to learn another part of the business that would see her pulling her hair out for several years to come. I don’t think becoming a secretary for the business was an initial thought for Jackie, but never the less it was a job she had to do. Jackie would spend hours trying to figure out the software for the hire system, and the accounts, well that was something else. She would regularly double up on invoices, forget to bill customers and generally had a headache for the first 10 years of the business.

Investing In New Toilets – The First 100

Steve is still a one man band, well apart from Jackie who regularly drove the lorry and helped where she could, Jackie was still working full time as a nurse and her wage now the only income was supporting the family. Steve worked his socks off for 3 years before finally being able to take a wage from the company, it was at this point they decided to buy another 60 toilets, taking the mighty 40 to a magnificent 100!

During these first years of starting out they had there their fair share of mishaps and funny stories. Steve had a regular weekly clean and service of a toilet at a new age travellers site. He would arrive bright and early every week to see the caravan on its wheels facing the sky, the moment his engine started the caravan would come crashing back down the floor and the family of four would greet him with tea and biscuits!

Construction sites like to have a giggle also, Steve would open the toilet door to see a man sitting on the toilet, then to realise the boys on site had made a dummy and put it sat there for a laugh!

Five years into the business and it is now getting to busy for Steve to manage on his own. Jackie decides to stop nursing and pull on her boots and overalls and join the business full time. Jackie and Steve were now both driving Lorries and servicing and maintaining toilets across the south west. They quickly earned the names Mr & Mrs Bog, which has stuck ever since. They really were a brilliant team and one couldn’t do without the other. Jackie now had to be a receptionist on the go also, having to balance the books and the toilets.

Jackie serviced a toilet in the Bristol area for a six month period, during this time a local homeless person took refuge in the toilet for shelter. Jackie would knock on the door once a week to clean and service it and always leave a hot cup of coffee and snack for the person inside.

Several years went by and Steve and Jackie were landing big contracts with several different businesses. Steve and Jackie prided themselves on customer service, a can do approach and levels of cleanliness the set them apart from the rest. 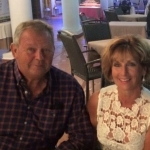 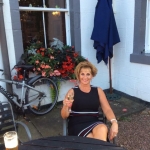 Steve and Jackie were thrilled when they secured a job on Weston Super Mare sea front, this was 10 toilets out for the weekend and servicing across the weekend period. All had gone smoothly until collection. Steve went to pick up the units, couldn’t find them. He quickly called Jackie, she confirmed that the units should be there. Steve drove by again, he has noticed some black melted plastic on the floor, and the toilets had be burnt out! This was a real blow for the company at the time and existing bookings had been taken and now there were not enough toilets to go around. This did not stop Steve’s and Jackie’s fighting spirit, they muddled their way through the rest of that season and never let one customer down.

The business was going from strength to strength, new units were being added such as urinals, disabled toilets, and they even introduced a range of event toilet units. Steve and Jackie even had additional drivers working for them in the busy periods. The business was providing a secure and stable income for their family, they had done it, and they had set out what they wanted to do.

Several years passed with it just being the dynamic duo and then the business began to get busier. Steve and Jackie had secured work that now included waste services such as septic tanks, and the servicing of other companies welfare facilities. The fleet now consists of 200 plus units and 3 service vehicles on the road full time.  The time had come to employ several staff full time. This was not the easiest of tasks as Steve and Jackie had very high expectations, but not without teething issues, they have gone on to secure a dedicated and hardworking team around them.

The company really is what it is today because of Steve and Jackie’s sheer drive and determination to make it work. Their continuous high standards and great customer care ensured they secured more new business and retained the existing.  This example has been passed on to all that work for Burnham Portable Toilet Hire.

If you want something bad enough, don’t give up, success is given to those that earn it, Steve and Jackie certainly did that. 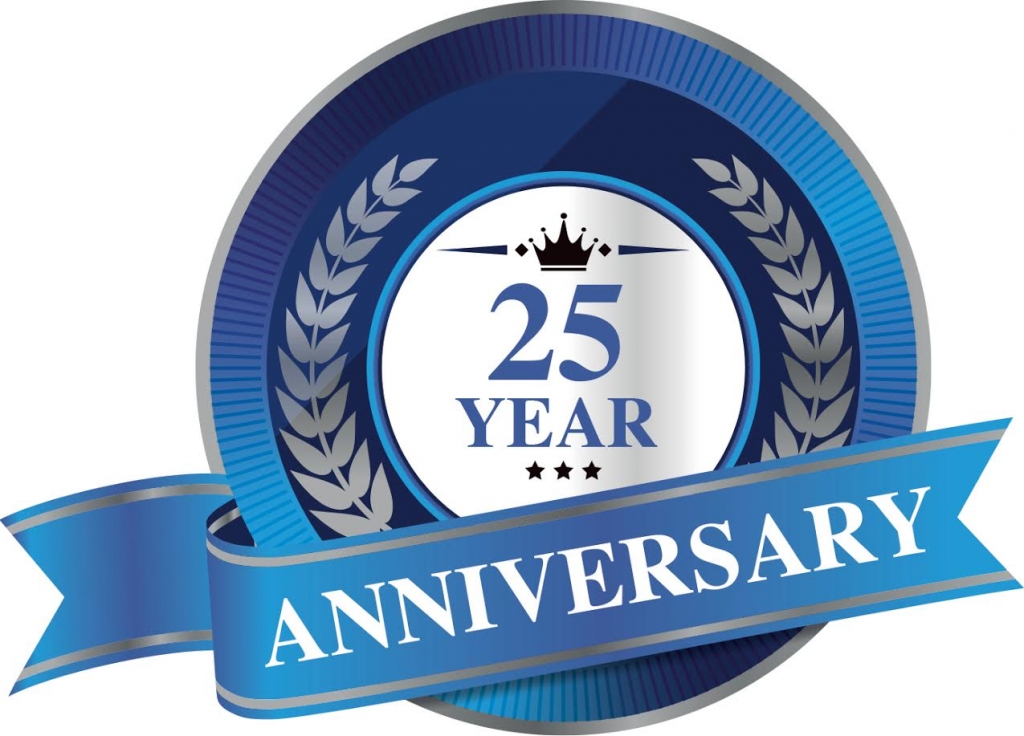 About the Author: Nina Greaves